Started in 2018 we are a relatively new entity to the market, allowing us to take a fresh approach to operating UAVs (Unmanned Ariel Vehicles).

Aviation is one on the most safety driven industries in the world. Even flying small drones can involve risk, therefore when being flown commercially its critical that the crew are well trained and safety is number 1 priority.

Most drone operators don’t have a background in aviation therefore the weather and flying limitations aren’t natural to them. At OverFly Aviation all the team have worked in an airline environment where safety and operational problems are part of a typical working day. 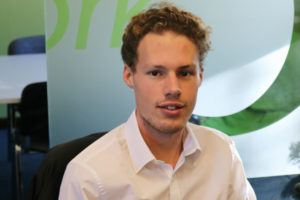 Henry Davies has been around aviation for most of his life. Born into a family of aviator’s, both his parents were commercial jet airline pilots so aviation has always been in his blood. At 16 Henry left school to pursue an apprenticeship in Aeronautical Engineering with the UKs largest charter airline.

Following a 3.5-year stint with TUI, Henry had an amazing opportunity to sail across the Atlantic Ocean on a yacht. So, after finishing in February 2018 he became a sailor and marine engineer crossing oceans and spending a summer in Greece as a Yacht Engineer.

Now back in the UK, Henry is a CAA Certified Drone Operator and entrepreneur. 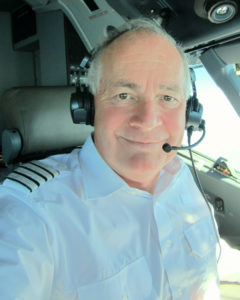 Keith Davies is a former airline pilot with over 40+ years in the industry, Keith has flown nearly every type of light aircraft along with wide and narrow body airliners.
Keith currently acts as an observer and consultant to OverFly Aviation and holds a FROTL Licence allowing him to operate an Airband radio that means we can operate a UAV within controlled airspace. 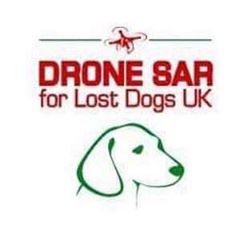 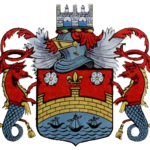 Drone Search and Rescue for lost dogs is a fantastic group that assists owners of lost dogs by coordinating drone pilots to assist in search and rescue flights to locate the missing pet. We are a member of this group and are always on standby for when the call is raised.

We are proud members of the the Cambridge Business and Professional Club. The club was founded in 1950 and meet once a month in Queens College Cambridge.

OverFly Aviation has CAA Permissions and is fully Insured.

Permission for Commercial Operations No.7946.